Upex Electrical needed to keep their customers coming back for more, in the face of heavy competition and the increasing costs of generating new business. Price discounting is common in the industry, but Upex were keen to avoid taking part in a “race to the bottom”. Prosper² Rewards provided just what they were looking for, increasing customer loyalty over the long term and cementing the personal relationships that are so important in the industry.

Prosper² deliver exactly what they say they will – increased customer loyalty from a system that is easy to understand and even easier to implement.

Upex Electrical Distributors (Yorkshire) is a well-established supplier of components to electrical contractors throughout the north of England. Operating successfully since 1997, Upex have 7 full time staff, with many of their employees being with the firm since the beginning. Annual turnover is £1.5 – 2 million, most of it coming from their 183 regular accounts.

As with many similar industries, standard procedure for electrical components distribution is to offer an early settlement discount on an invoice. Upex had tried this, but were keen to stand out from their competition by offering something different.

They had previously experimented with a business rewards programme – but decided to move to Prosper² when the previous system changed its business model. (To the extent that Upex started to think the programme was actually not beneficial to its members anymore. Plus it became clear that Prosper² Rewards was much easier to administer).

In common with many types of business customer, electrical contractors want to know they are being looked after by their suppliers. Price is important, of course, but so is the human touch that people often forget about when devising methods of keeping clients happy. As Dan from Upex says – it’s not all about price at the end of the day. Being able to provide ‘a night out’ or ‘a new TV’ at the end of the year is a great means of keeping clients ‘on side’.

THE SOLUTION PROVIDED BY PROSPER²

Prosper² Rewards is a program for rewarding customer loyalty in a way that helps achieve everyone’s goals. Upex’s customers get cashback rewards on their purchases, while Upex gets to retain their business for longer.

Central to the Rewards programme is the well-known business truism that it costs a lot more to generate new business than it does to keep your existing clients happy. On top of this – rather than simple discounting of invoices – using the Rewards method enables suppliers like Upex to keep that personal relationship with their customers.

Rewards points can count towards future purchases from the supplier – so people who buy from Upex know they can use the points to pay for additional items they buy in subsequent months.

More interestingly, though, the points can be allocated to a pre-paid multi-currency Mastercard card (supplied by Prosper²), with the cash value being able to be spent in high street shops, in restaurants, for sporting events or anywhere else that takes credit cards.

Upex were thus able to reward their customers for their loyalty. While at the same time having their name associated with the ‘feel good’ factor that comes from spending someone else’s money on items you can use for yourself. (ie customers experience the reward in person, rather than simply their company benefitting from the incentive on offer).

THE RESULTS FOR UPEX AND THEIR CUSTOMERS

We’re delighted with Prosper² Rewards and will be offering it to more of our customers in the future. It’s a proven incentive scheme that helps keep people on board for longer. 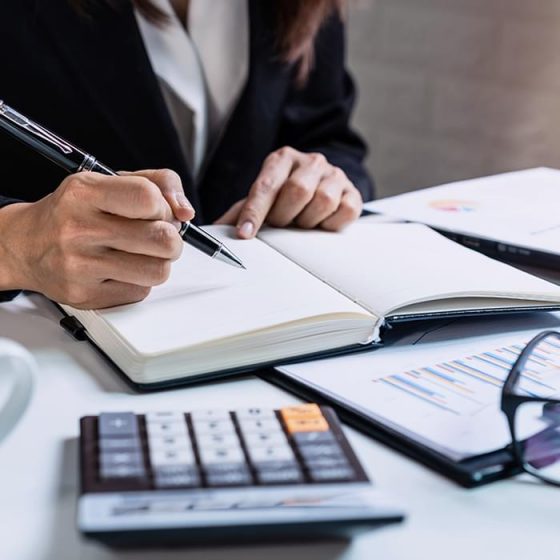